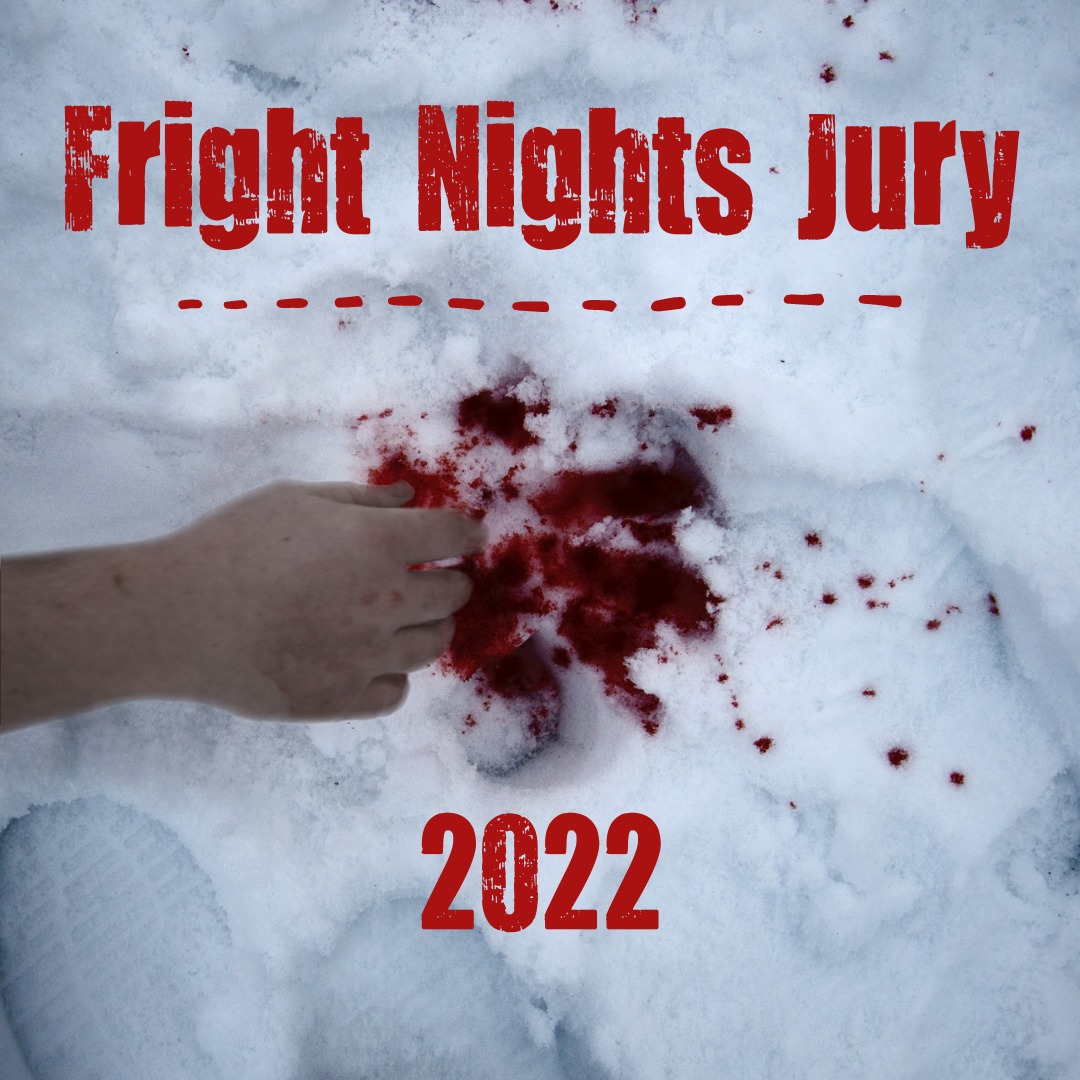 The Call for Entries

The Call for Entries starts on April 1st. Until June 30, you can submit your horror films from all areas of the diverse horror genre to the Fright Nights Horror Film Festival. All info can be found here.

After graduating, Schulz worked as an actor, casting editor, teacher and assistant on a Saturday night show.
Today, he only does what he feels like doing: He is a voice actor for anime series, radio plays and radio spots, among others. He writes (“membrane”, animation short, in production and “The Millennium Flight”, novel adaptation, script preparation). And as a foreign language lecturer, he teaches his students to fear.
For the 2022 FrightNights, Schulz hopes for films that go not only to the pit of the stomach, but also to the brain and the heart.

What fascinates Herbert Gantner most about horror films are those that manage to build up an oppressive, deep-seated and unpleasant, but thrilling atmosphere that won’t let you go, thus making the film an experience. Also cult characters like Jason, Freddy, Leatherface and Pinhead, as well as the works of Gaspar Noé, make his film heart beat faster!