Please make sure to check out the fees and the exact submitting process, as well as the screening requierements, that need to be in DCP-Format.

If the film is not shot in German or English, then it will require English subtitles. If you are submitting your film in German, we are pleased to have subtitels to it, but its not needed.

Screening versions of nominated films must be submitted to the Hollywood Megaplex in DCP format by August 30, 2022. Feature films are to be sent by USB or external hard drive to the following address:

Short films can be providing via Google Drive or Dropbox.
The largest screen at Hollywood Megaplex PlusCity measures 340m2. If the resolution of the screening version does not meet DCP requirements, we may have to remove the film from the program and even from the nomination. If you do not have access to a software converting to DCP, you may use this freeware to do so. You can find videos explaining on how to use the software on YouTube.

Please note that screening versions must be online or otherwise available to our Jury until the end of the festival in October.
NOTE: Eventhough we can not use videos in MP4-Format, make sure to also submitt us a copy of your movie in MP4.

Please include the following with your submission:

– three film stills at both 300dpi and 96dpi, provided as either PNG or JPEG format
– a biography and pictures of the director
– a synopsis
– a digital movie poster
– a film trailer, and
– behind the scenes footage (if available).

By submitting the submission form, you explicitly declare that you have all necessary rights to distribute and submit your film for consideration. All contents of the film—image, sound design, and soundtrack—must be created or licensed by the submitter. In case of doubt by our judges, licenses must be presented upon request. The entrant expressly agrees that the film may be shown at the festival and used for promotional purposes in connection with the festival. This includes, among other things, the distribution of the film to all jury members, the use of excerpts for advertising clips, and other uses within the framework of the festival. In addition, the submitter agrees that the film as well as materials may be used at events after the festival or for promotional purposes.

Submitted films must not have undergone commercial exploitation—for example, an official theatrical release or DVD and Blu-ray release—by the time of the festival. “Private” screenings such as premieres, festival participations, and self-distributed DVDs and Blu-rays are exempt from this restriction.

We cannot guarantee that your film will be screened. Paying the submission fee does not guarantee that your film will be shown at the Fright Nights Film Festival. Our organizers will select which short and feature-length films will be screened from the pool of entrants submitted. Films which have been submitted to a previous Fright Nights Film Festival will not be accepted. 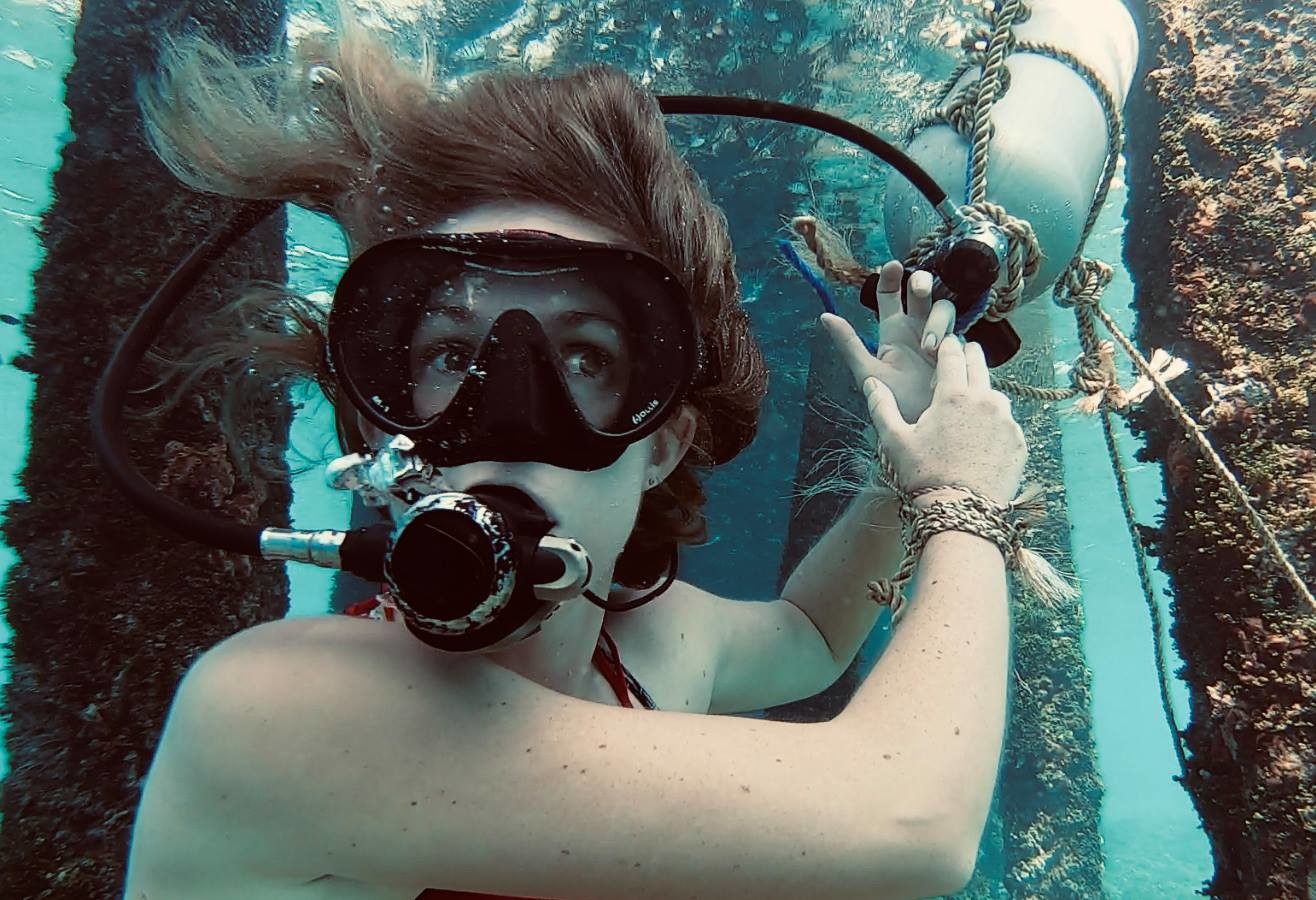 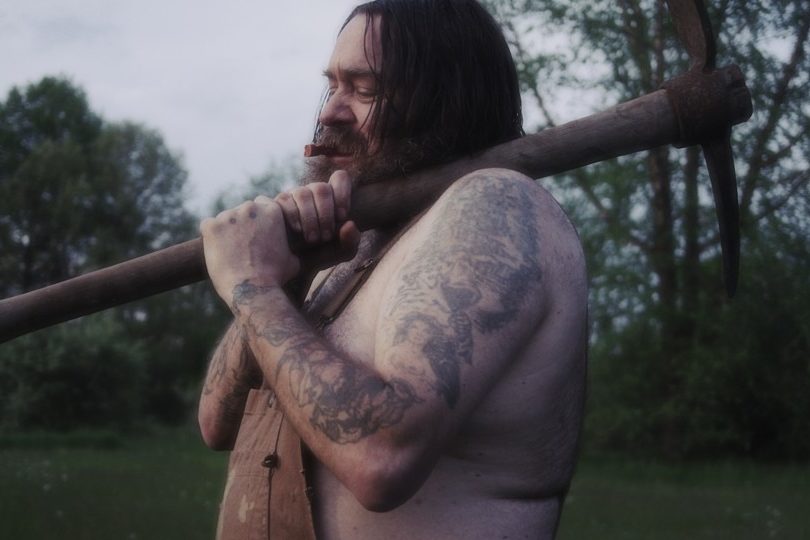 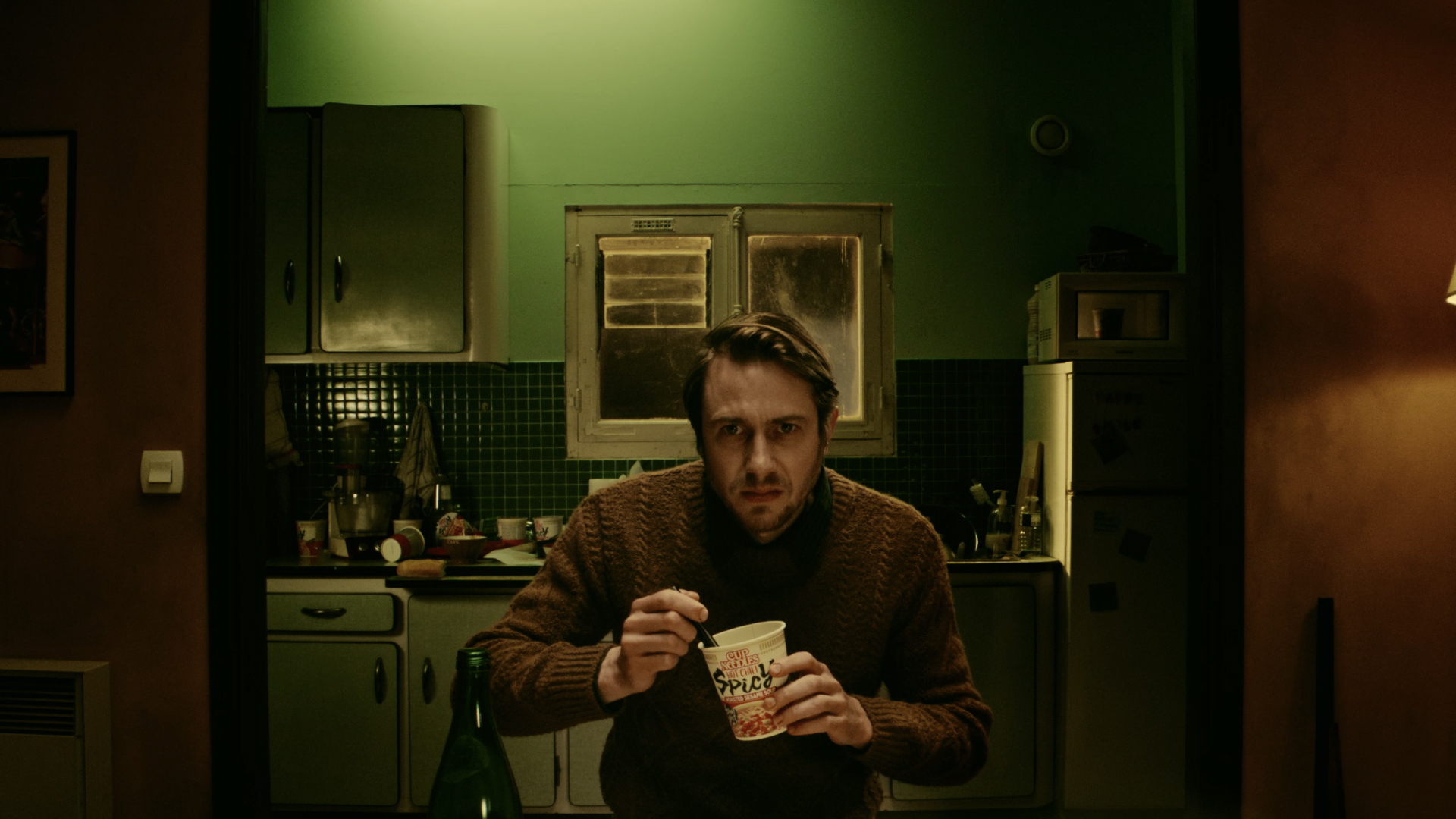