Horror for the pit of the stomach, brain and heart

Holger Schulz (b. 1973), born in Würzburg/Germany, saw his first horror movie in the living room of his parents’ friends: the final of the 1980 World Cup. The second horror movie was shown afterwards – “Frankenstein” by James Whale, 1931, with Boris Karloff. The adults were busy celebrating, young Schulz was busy being scared. His fascination with nasty flics quickly became an obsession. After seeing an original copy of Romero’s “Dawn Of The Dead” at the cinema when he was 18, his date at the time told him a mysterious punch recipe. With its help, Schulz managed to take over John Carpenter’s body for 8 years. Critics believe that Carpenter made his worst films during this time.

After graduation, Schulz worked as an actor, casting editor, teacher and assistant on a Saturday night show.
Today, he only does what he feels like doing: He is a voice actor for anime series, radio plays and radio spots, among others. He writes (“membrane”, animation short, in production and “The Millennium Flight”, novel adaptation, script preparation). And as a foreign language lecturer, he teaches his students to fear.
For the 2022 FrightNights, Schulz hopes for films that go not only to the pit of the stomach, but also to the brain and the heart. 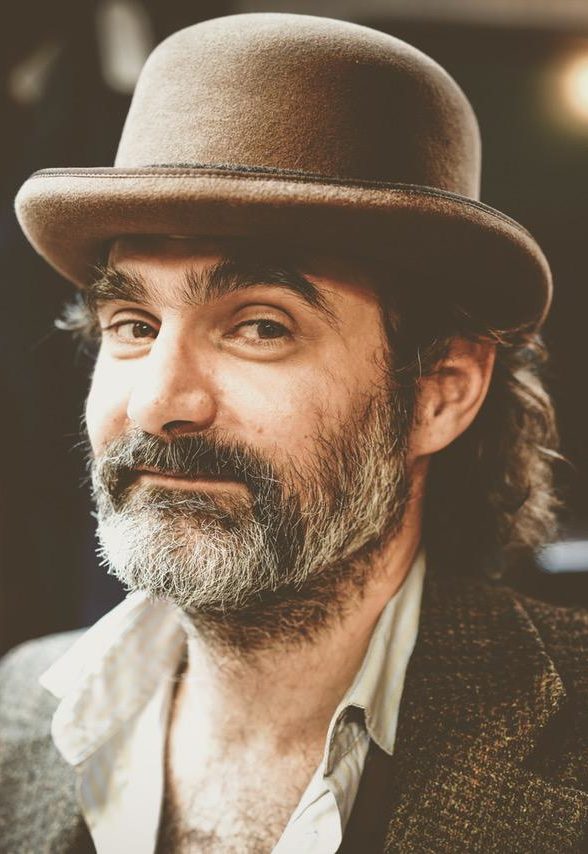 Near Vienna, Faye Hell (writer, film historian and freelance journalist) lives in a house between a forest and a cemetery. As a cat fanatic, she prefers to explore the darker realms of art, culture and society and is always on the lookout for works that challenge her. She wrote her thesis in Cultural Studies (with a focus on film) on the topic of “Serial Killers in Film and Their Historical Models.” In her writing, she combines subtle horror with explicit violence and obscenity. In her current novel “THE LAST DREAM”, she casts a glance into a dystopian future. 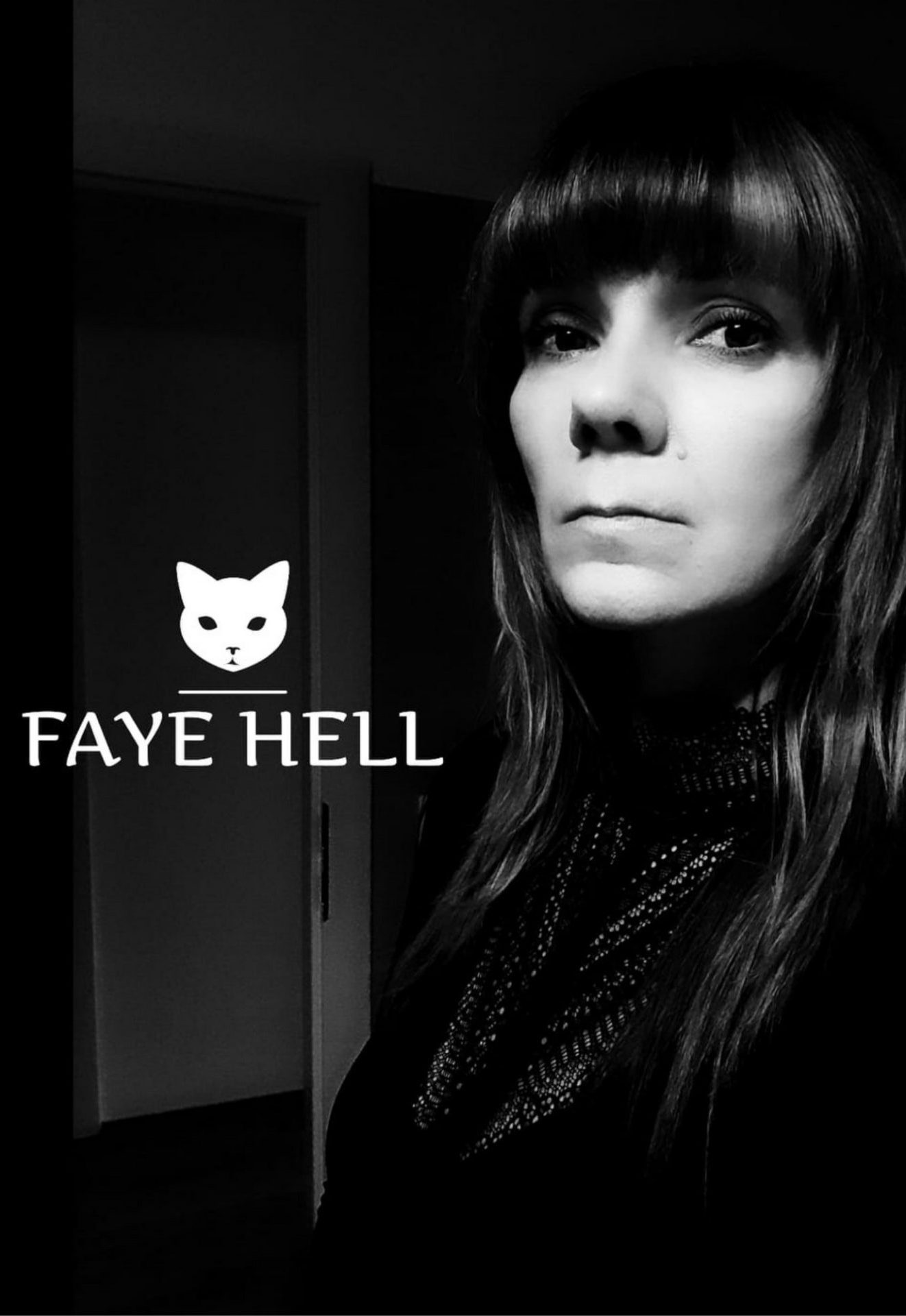 Herbert Gantner has been making fictional short films of the horror and thriller genre since he was bitten by film fever in his youth. He studied film in Vienna and Berlin and worked as an editor and cameraman for TV and production companies. As a director and screenwriter, he is primarily concerned with human abysses and emotionally deforming scenarios. His latest works were the dystopian short film “The Border to Infinity” and “Inhumanity” as part of the horror anthology film “Portae Infernales – Three Gates to Hell”, which was awarded Best Film at Fright Nights 2019, among others.

What fascinates him most about horror films are the specimens that manage to build up an oppressive, deep-seated and unpleasant but thrilling mood that won’t let you go, thus making the film an experience. Also cult characters like Jason, Freddy, Leatherface and Pinhead, as well as the works of Gaspar Noé, make his film heart beat faster! 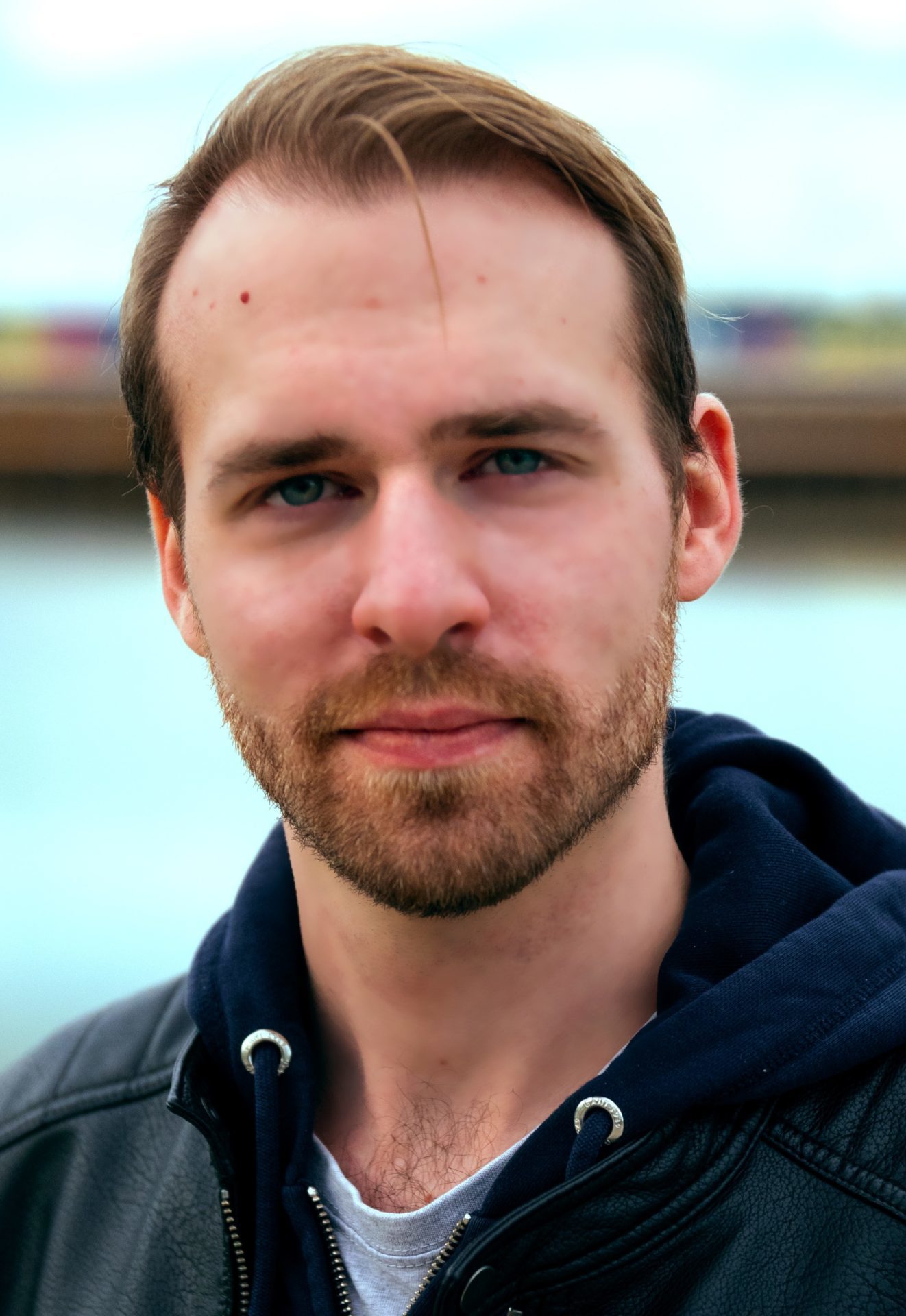