Fright Nights – the ultimate festival of fear is a unique Austrian festival of cinematic horror, founded by Heinz Olbrich in 2005. Originally intended to be a one-off event, the festival revealed a deep fascination by the public in German and Austrian independent productions. This led to the festival developing into a competition-based festival since 2006.

Fright Nights aspires to include short and feature length films, professional productions and home movies, as well as German and international films. In 2013, Fright Nights screened films from more than 30 countries, often in the presence of directors and performers. Our principle is not to reject any film because of directorial taste, but to offer an opportunity to show all productions fitting into our program. You can find our Call for Entries here.

From 2005 to 2013, the festival has been held at five different locations, showcasing a total of over 300 films. Fright Nights has found its home at the cinema Pörtschach, the VolXhaus in Klagenfurt, and even the Torture Museum at the Castle Sommeregg in Seeboden! At present, Fright Nights is held at the Hollywood Megaplex PlusCity in Linz, Pasching. It is consistently one of the most popular horror film festivals, and since 2006 has awarded the coveted Silver Hand award in several categories.

Chiara Kamnik, cultural manager and horror fanatic, became the festival director and organizer in 2020. Her priorities are to encourage and support independent productions, provide a first-rate cinematic platform, and to connect filmmakers with a horror-loving international audience.

Since 2006, the Silver Hand has been awarded as part of the Fright Nights Horror Film Festival. With this award, the jury honors film productions from the field of horror in different categories. The Silver Hand is considered a well-known symbol for the devil’s horn. The various designers and creative minds involved deliberately decided against a classic gold. The trophy is awarded in the following categories: 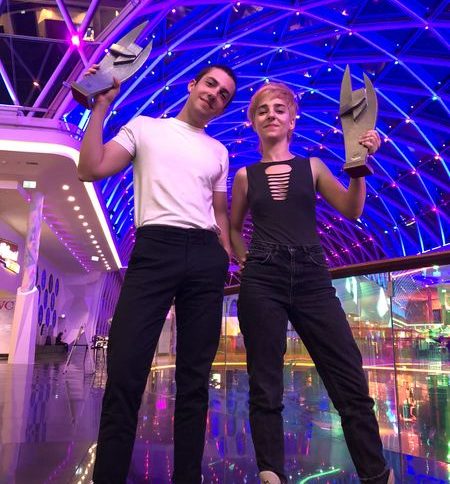 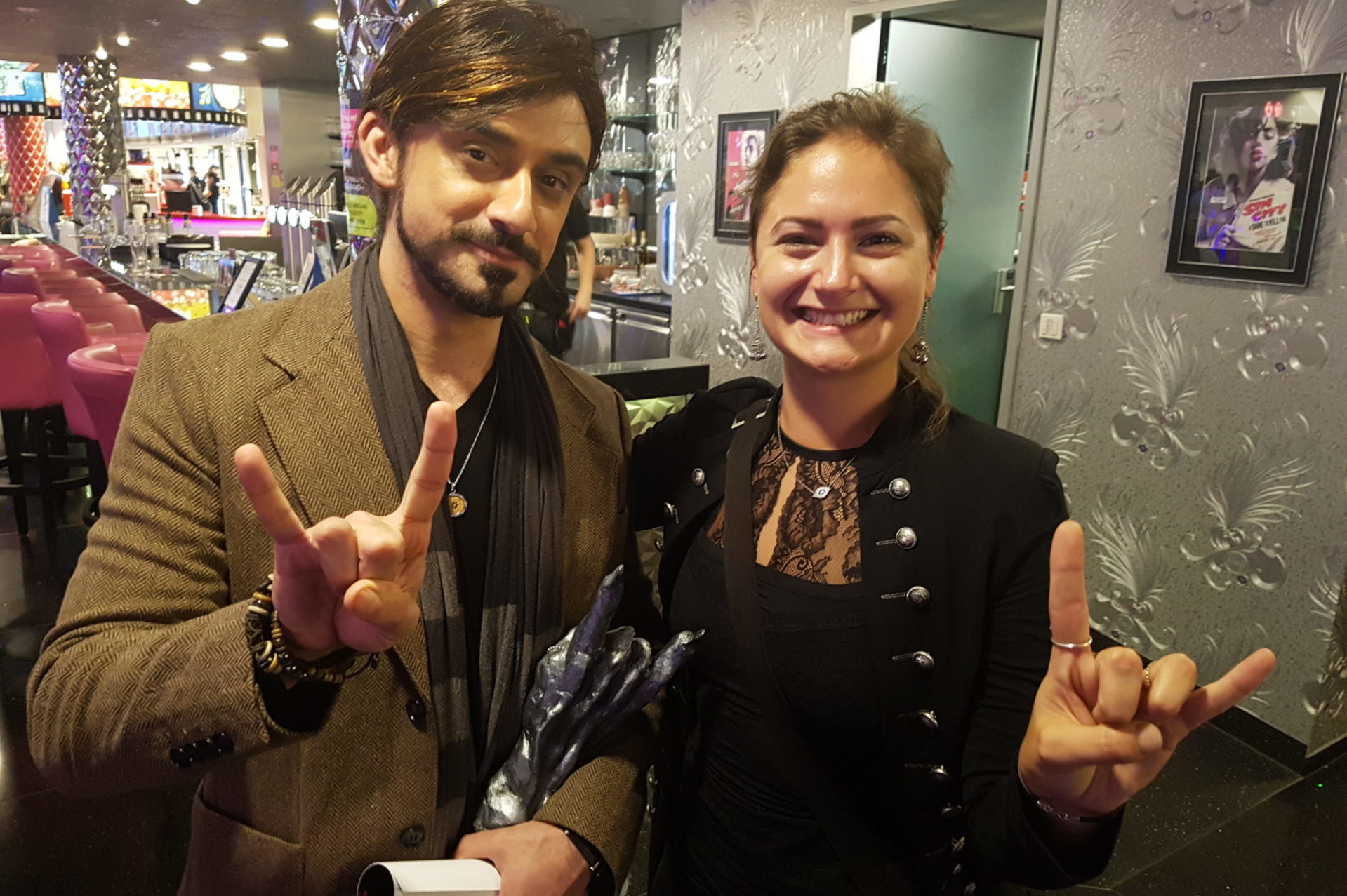 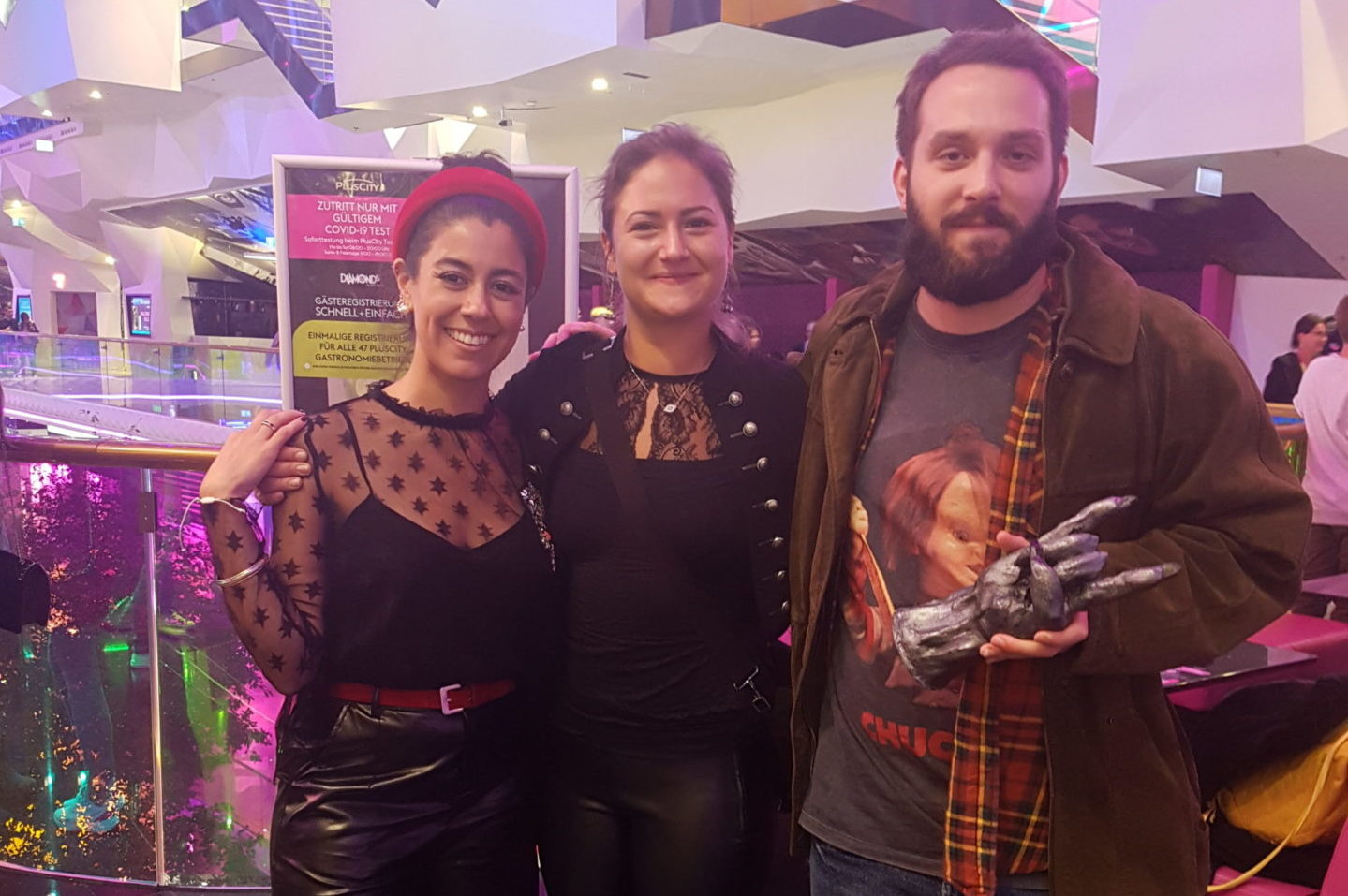 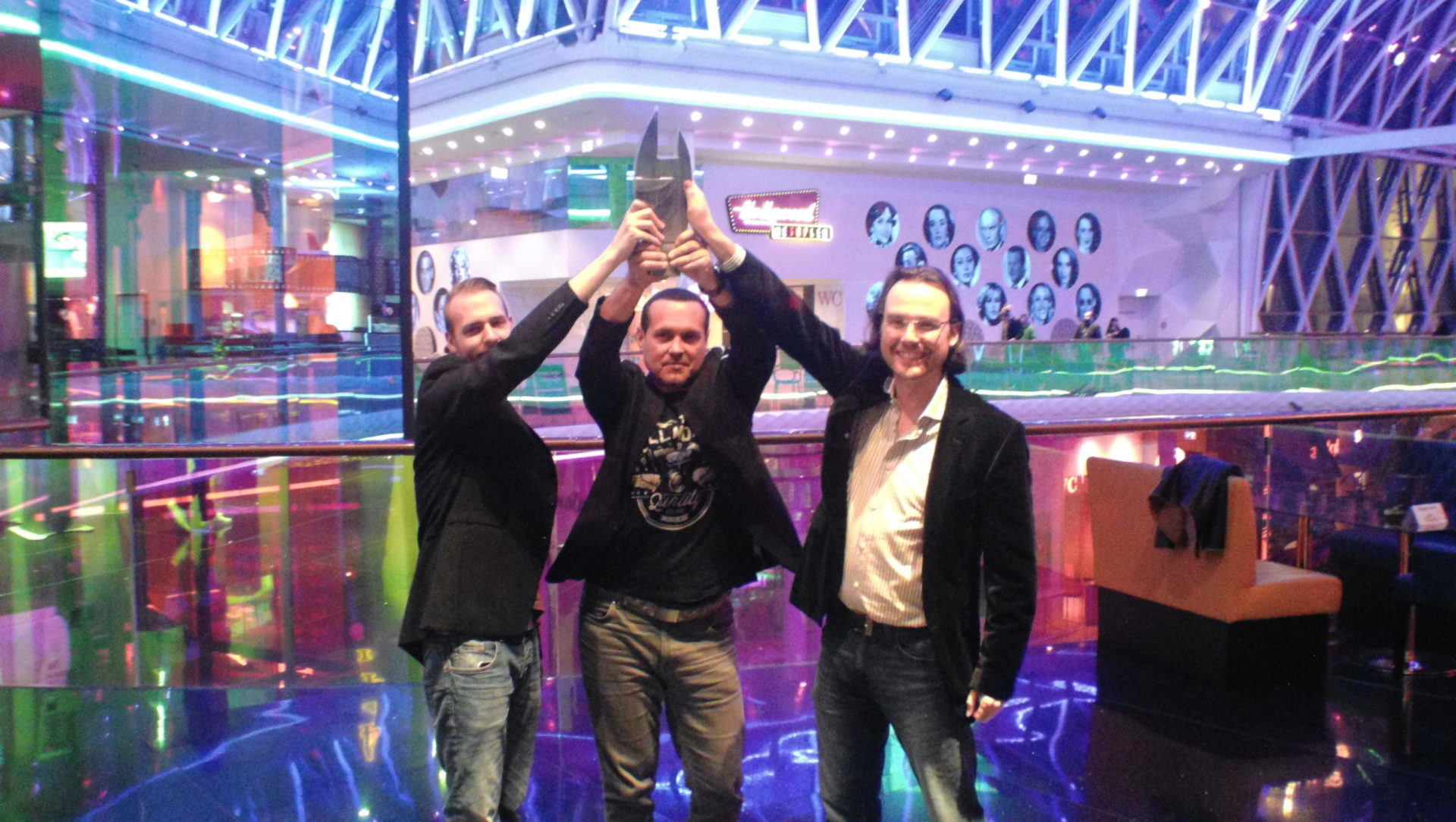 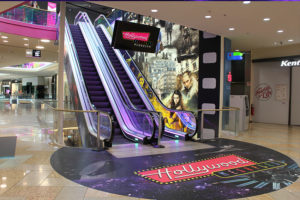 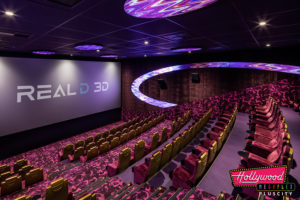 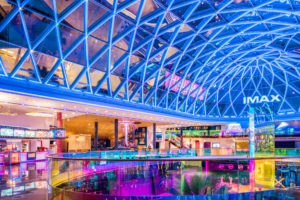 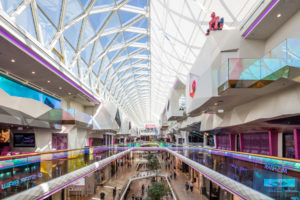 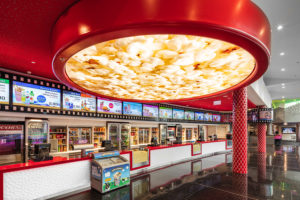 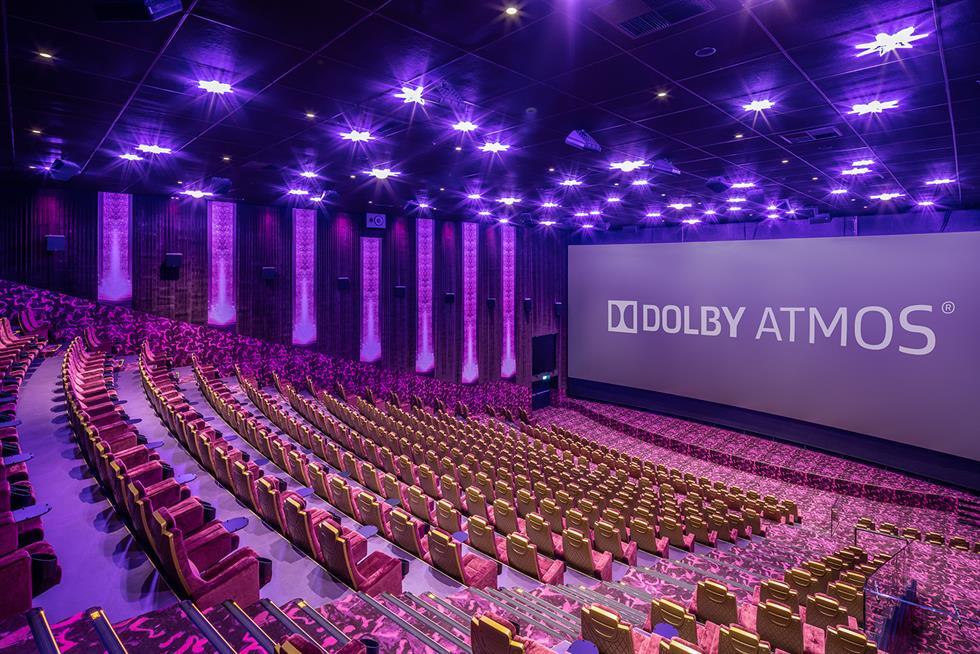