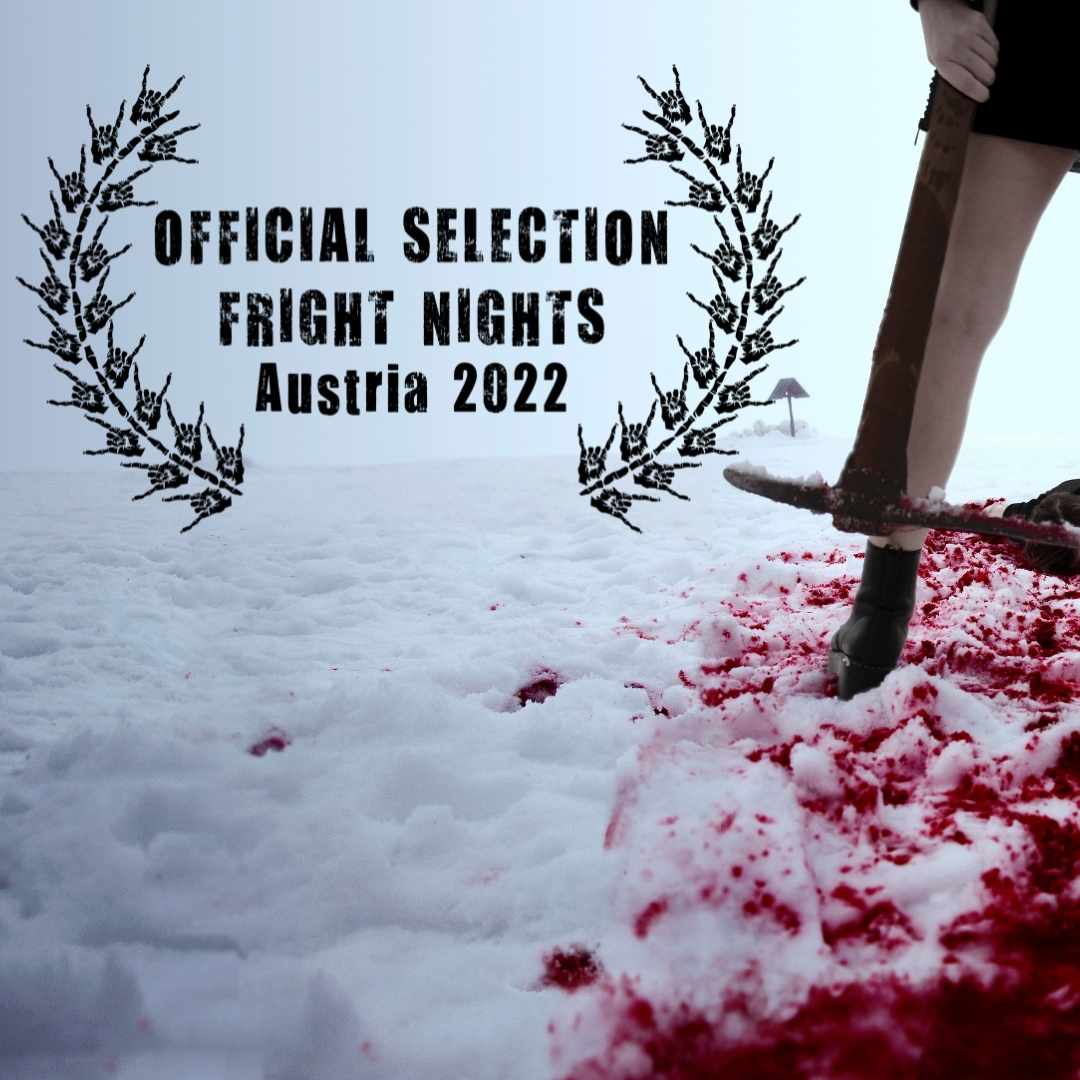 The Official Selection 2022 has finally been announced. This year’s program includes 21 horror short films from various subgenres and 8 feature films that will not only get under your skin, but will also make your blood run cold.

The timetable will be announced shortly. Until then, browse through the program of the Fright Nights Horror Film Festival 2022 and follow us on our social media channels to make sure you don’t miss anything.

We are already looking forward to this year’s ultimate festival of fear, which is characterized by a diverse program and once again invites you to chat directly with filmmakers.