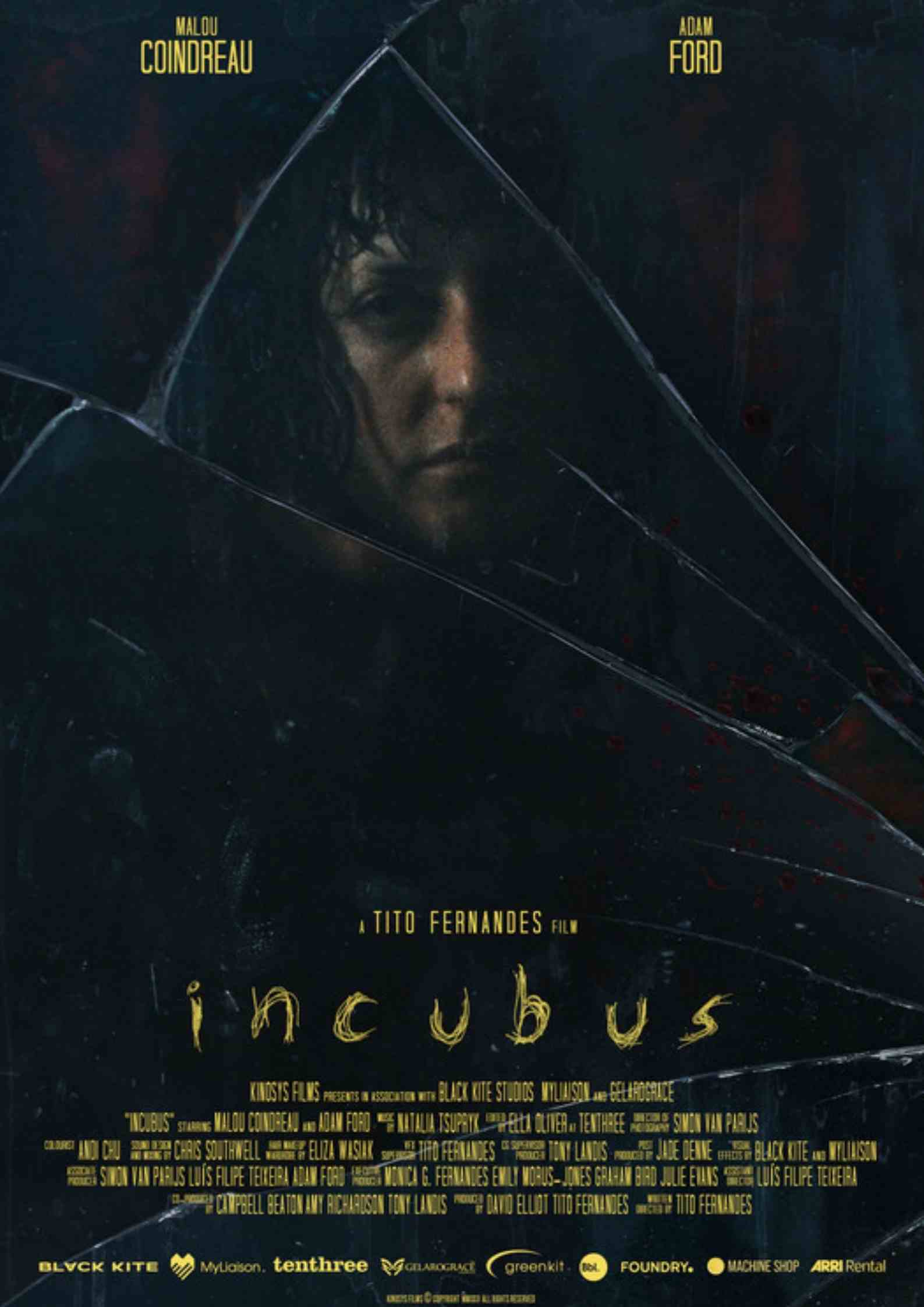 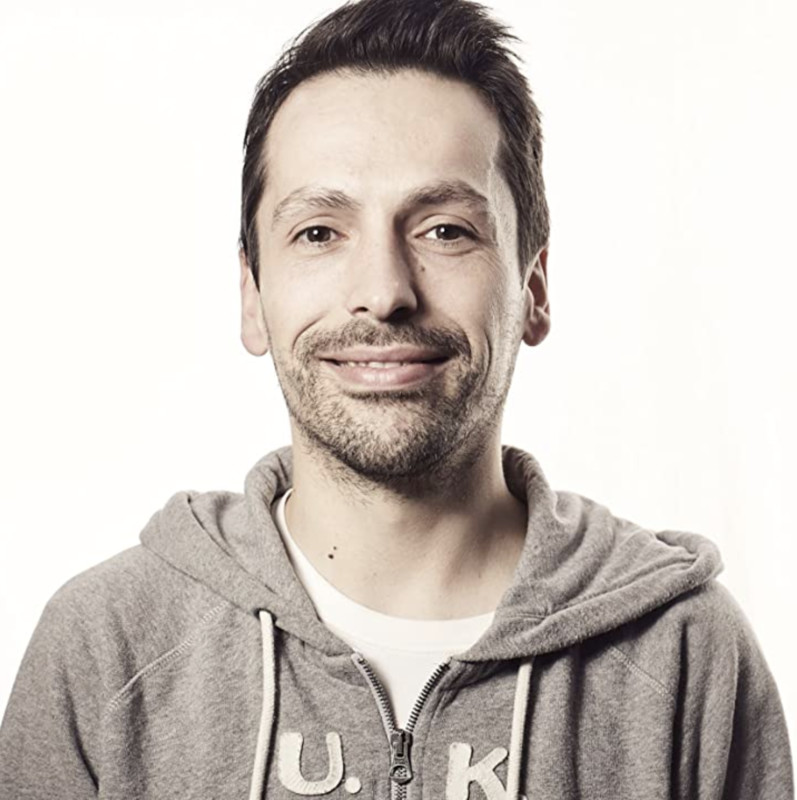 Tito Fernandes is a film director with extensive VFX experience.
After completing film school, 2 masters degrees and 3 award-winning short films, Tito started his career in VFX. A natural progression led him to merge the two worlds together in this new art form that is previs by co-directing a lot of sequences with renowned directors.
Tito has worked on high profile films with filmmakers such as, Christopher Nolan’s Interstellar and Dark Knight Rises, JJ’s The Force Awakens, Ron Howard’s Rush, Paul Greengrass’ Captain Phillips as well as Broadcast shows and numerous high-end Commercials.
He founded his production company Kinosys Films in 2012, with the aim to house and develop a slate of projects for Film, TV and video games. KIDDO was his first sci-fi project to be recognised and optioned in Hollywood. Incubus is Tito’s second project and first in the horror genre.

INCUBUS is a film that manifests a melting pot of deep personal fears and coat them with a good dose of darkness under the watchful eye of horror.
Having been brought up exclusively by women, most issues in society that undermine women affect me tremendously. I truly believe women to be the stronger sex and equality across the board is the key to solving most of humanity issues. It’s with great anger and disgust that we all keep getting reminded otherwise, by how men continue to threaten, suppress and disregard women’s role in society in the 21st century.
The amount or woman being kidnapped, rapped and killed in the UK and all over the word has to stop. This film deals with the effects of such trauma, the dark depths of mental health and how they can eat you alive, inside out.
This film was originally conceived before to Covid and all the things that came after. It was a combination of my male anger on real life cases (like the one of Sarah Everard), my inner fear of mental health and the power of the mind (such as sleep paralysis and perception of reality), as well as the clash of scientific knowledge against ignorance (such as the pagan and religious myth of Incubus).
Then the world froze, everyone was confined into a smaller existence, mental health spread like wild fire, domestic abuse blew up and I had to do something, I had to make this film. After completing the edit, Russia invades Ukraine and both women and children were being kidnapped, tortured, raped and killed and that made the completion of this film a priority. To top it off, once the film was completed, the US Supreme Court overturns Roe V. Wade and the constitutional right to abortion. MAD! The relevance of this film has grown exponential since its inception and all cast and crew believe that raising these issues on INCUBUS, is our way to confront our own demons and shout them out into the world. It’s the least we can do, whilst doing what we love.