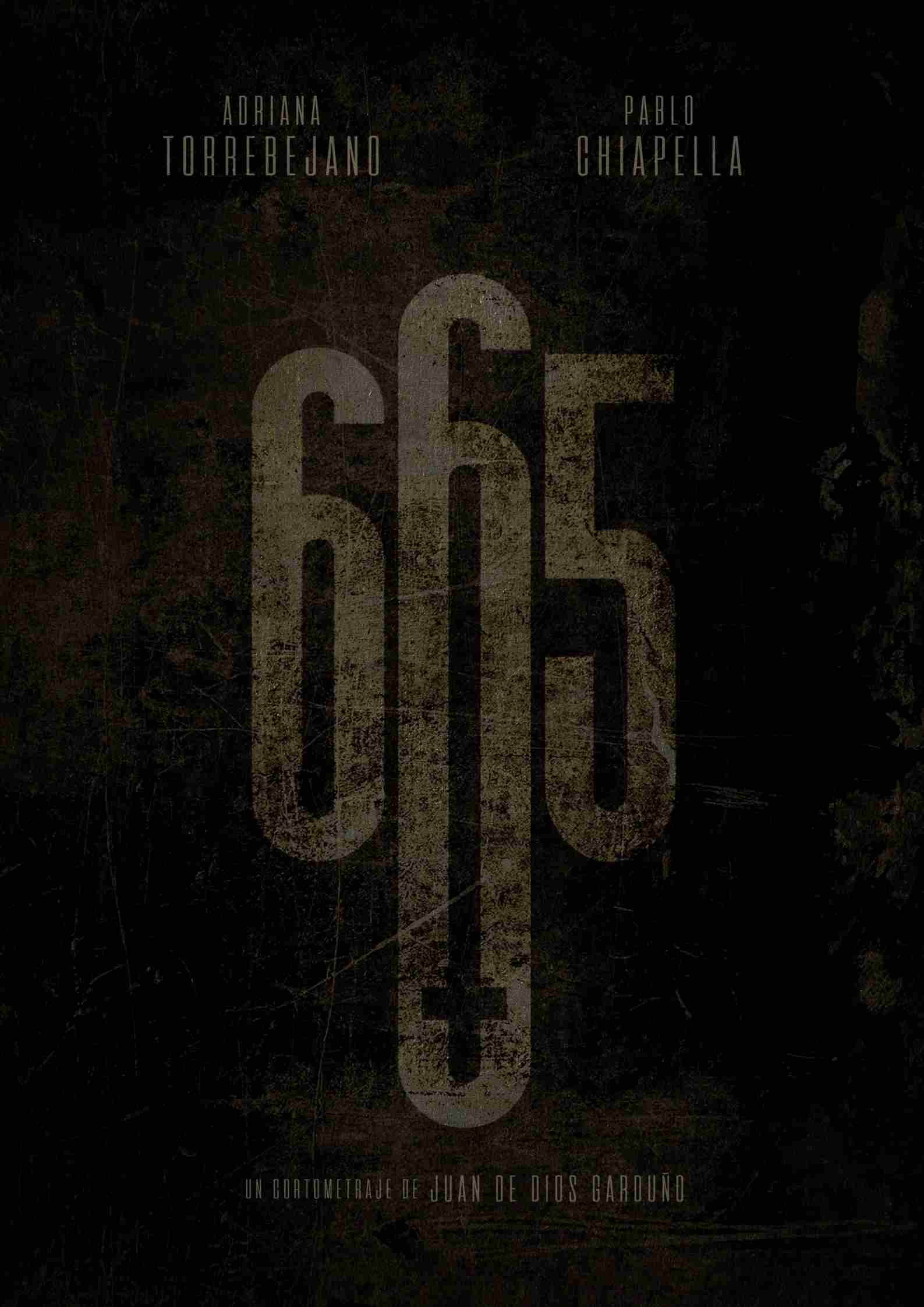 With the short film we mainly sought to create a
series of sensations at different levels. In order to
achieve this, creating an atmosphere that could
transmit them was our main goal.
We chose body-horror as the horror subgenre, as it
was the one that was best suited to achieving this goal
and bringing to the fore the abuse to which the female
body has been subjected in the reproductive sphere.
Thus, the terror of the flesh leads to the spiritual
horror.