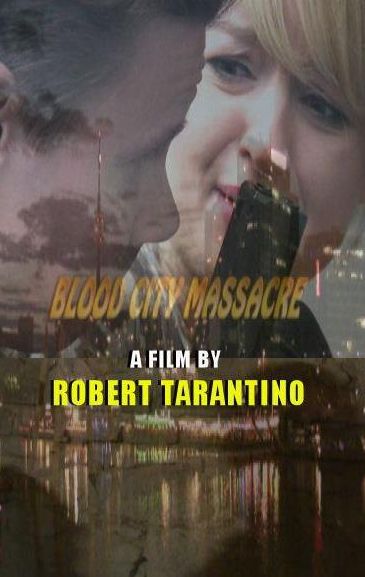 Locked into the basement and tortured as a child Peter Crady killed his parents and was sent into prison psychiatry. 2 years later he breaks out and wants revenge

on the people who brought him into prison, especially his sister Susan. Agent Stone and Detective Johnson have no time to waste because Crady leaves a bloody trace throughout the city. Time is running out when Stone gets kidnapped. 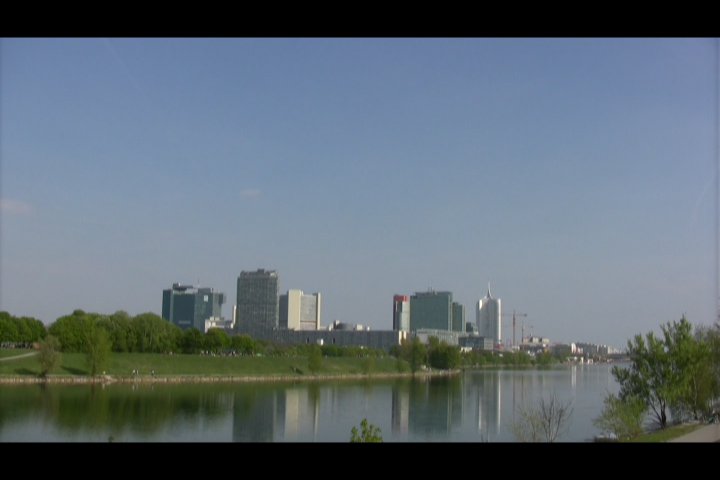