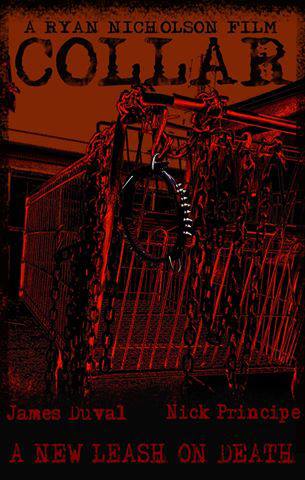 A rookie cop starts her shift like any other but soon it will all change for the worse . While attending a routine complaint, a derelict with a reputation of satanic violence, attacks the officer and “collars” her with a dog leash, holding her captive in his bum shack. As the night unfolds, more hapless victims enter his alleyway as he maims and mutilates with a cannibalistic urge. Onlookers do nothing to help and film the atrocities with their cell phones. It’s a spectacle of the macabre.